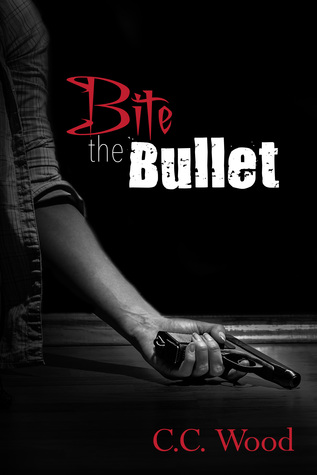 I don't know what happened to my life.

Just a few months ago, I was independent and had an exciting job I loved. Now, along with my friends, I'm in hiding.

Why? Because I'm one of the Five, a group of human women bestowed with powers and abilities to fight and control supernatural beings. A prophesy was written about us centuries ago. We are supposed to save the world, though none of us knows how.

Now, Cornelius, the leader of a malevolent group known as the Faction believes that by killing us and absorbing our power, he will become unstoppable in his bid to control not only the supernatural domain, but the entire world.

After evading capture and an attempt on my life forced me into months of hiding, I finally have a chance to take action against the Faction — as bait.

Asher Leroux, the vampire tasked with helping me, makes me feel things I don't understand. It's as if he fills the empty places in my soul, spaces that I didn't know existed.

As the final battle draws closer, I know that defeating the Faction won't give me back the life I once had, but maybe that's not such a bad deal after all.

I've loved the 'Bitten' series, and 'Bite the Bullet' is its finale. I do not recommend this as a standalone, because there is a lot of building up to this point. But I do highly recommend this series if you like a great paranormal series with fun characters, sexy romances, and a captivating world.

As for 'Bite the Bullet,' I definitely enjoyed it. I felt like I flew through the pages, looking forward to the conclusion we've been speculating since the start of this crazy ride. Not only do we get Shannon and Asher's love story, but we also get cameos from all the characters we've come to love. Seeing the quintet of couples, coordinating with the women of the Prophecy of Five, was great, and greedily, I always want more of them.

The overall storyline and action of the book was exciting. There was much to look forward to. But since Shannon is gifted with seeing the future, even if it's just bits and pieces, I felt like even these insights made the story a bit anti-climactic at times for me. I like the element of surprise, so the foreshadowing and prediction lessened some of the excitement. Now, I still loved following the storyline and my favorite characters, but it wasn't at the same anticipatory level as the previous books.

I also liked Shannon and Asher. Their transition from acquaintances to lovers was fairly smooth. They have great chemistry, a clearly destined attraction, some really great moments, and I really enjoyed their relationship. I loved the way Asher spoke of them. But once again, I was left a little wanting with this area of the story as well. I needed more depth to their interactions. While we get a lot of insight into Shannon, and her near obsession with independence (which started to get annoying, until she finally caught herself), but I didn't feel like I got to know Asher nearly enought. He was such an easy-going, "sweet talker" of a guy, and I liked that he was different from the other heroes of this series, but I wanted more from him, probably because I very much liked his character.

So overall, I still really enjoyed this finale. I loved where everyone ended up in the end. I'm sad to see them go, but fortunately, the author has informed us that her 'Blood and Bone' series will continue the stories of several characters from these books. I have a list of characters I'm really hoping this will include, one of which was introduced in this book. Can't wait! 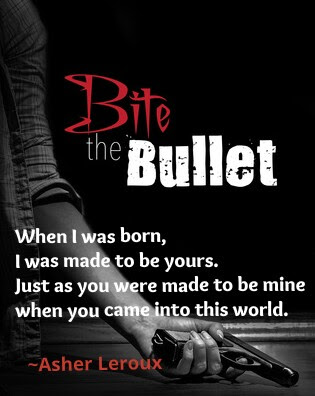