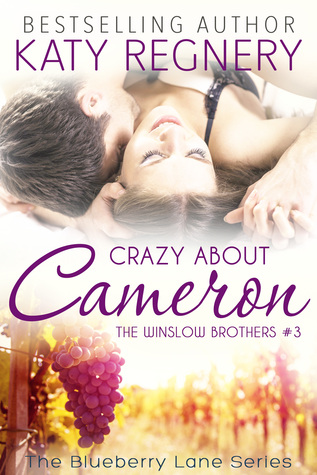 Crazy about Cameron is the third of four books about the Philadelphia-based, wildly-handsome Winslow brothers who are all on the look-out for love.

(Say what? Not so much...Brooks and Pres are OFF. THE. MARKET, and Chris is so distracted with his campaign, he can't see what - or who - is right under his nose.)

With her stiff posture, black-rimmed glasses and chestnut waves in a tight bun, Cameron Winslow’s downstairs neighbor, Margaret Story, has long been the unaware star of his filthiest dirty-librarian fantasies. But with a floundering business eating up all his time, Cam doesn’t have the open road he’d need to date a lady like Margaret.

Margaret, who grew up down the road from Cameron, has always thought of him as a cross between a bully and a tease, as likely to pull her braids as pull her leg. But he’s grown up to be a smokin’ hot businessman, and Margaret can't help daydreaming about what it would feel like to be under, um, with someone like him.

When hot-headed Cameron and buttoned-up Margaret start using the same shady contractor for apartment renovations, Margaret may find herself in some unexpected trouble, which forces long-hidden feelings to come out of hiding...and might just make way for two unlikely fantasies to finally come true.

Return to the world created in the English Brothers books with this fresh foursome of scorching hot Winslow Brothers! 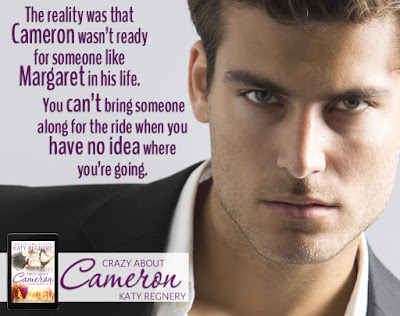 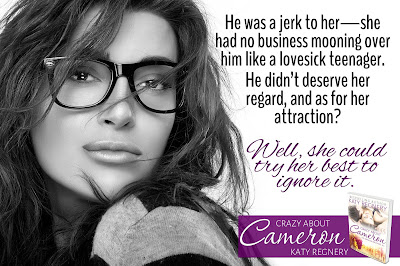 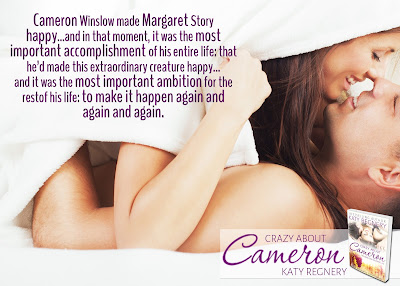