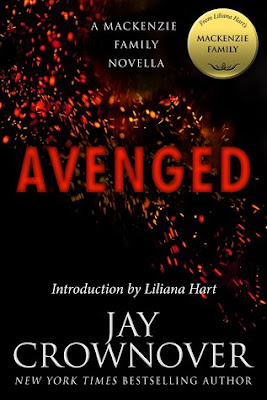 On the worst night of her life when she’s decided to take a drastic step that there is no going back from.

Girl is used to sitting by, letting fate deal cruel hand after cruel hand to good people with soft hearts and she’s had enough.

Girl thinks it’s time to fight back against fate and against men who aren’t careful with all the precious things a woman in love has to give him.

Fate shows girl who’s boss and turns her world and plans upside down without breaking a sweat.

On the best night of his life when he’s decided that he’s going to make moves to be the man he was always meant to be instead of the man he was trained and conditioned to be.

Boy is used to a solitary life, quiet in the woods and knowing the only thing that might be looking for him is trouble and trouble is no longer his stock in trade.

Boy thinks it’s time to show trouble who’s boss, even if this trouble has big blue eyes and a body made to make men stupid. Trouble only gets the upper hand if the boy falls prey to its temptation.

Trouble is fun and fate has a wicked sense of humor when it comes to this boy meeting this girl.

'Avenged' was a fun crossover between Crownover's The Point series and The Saints of Denver series. And though it takes place in the Mackenzie World (which I have not read before), you really don't have to have read any of the other books in these series to enjoy this novella.

This is essentially the story of two people who were not "good" people before, and are now on the road up. They've hit bottom. They've decided to make a go at being better people. But that doesn't mean old habits and temptations are not out of reach. And danger lingers. But a chance meeting between these two strangers gives them not only the hope they desperately need, but the love they didn't even know existed. Benny and Echo were intriguing, vulnerable, redemptive, and sexy. This was a fun little novella.